Are you stocking up on Nook Miles Tickets to go hunting for your favorite villagers? Take a look at how Animal Crossing: New Horizons chooses which villagers you'll be running into on those mystery islands!

Mystery Islands and Villagers: Are Some Villagers Rarer Than Others?

Anybody who's gone on a villager hunt on Animal Crossing: New Horizon's mystery islands knows just how hard it can be to run into their dream villager. With a pool of about 400 villagers to choose from, it's easy to see why some players get frustrated after seeing Octavian the Octopus for the 4th time before running into Tangy the Cat. If you're wondering why you're seeing some villagers more than others, Bell Tree Forums users ctar17, Selkie, Sheba, and ForbiddenSecrets have worked together to find out why. 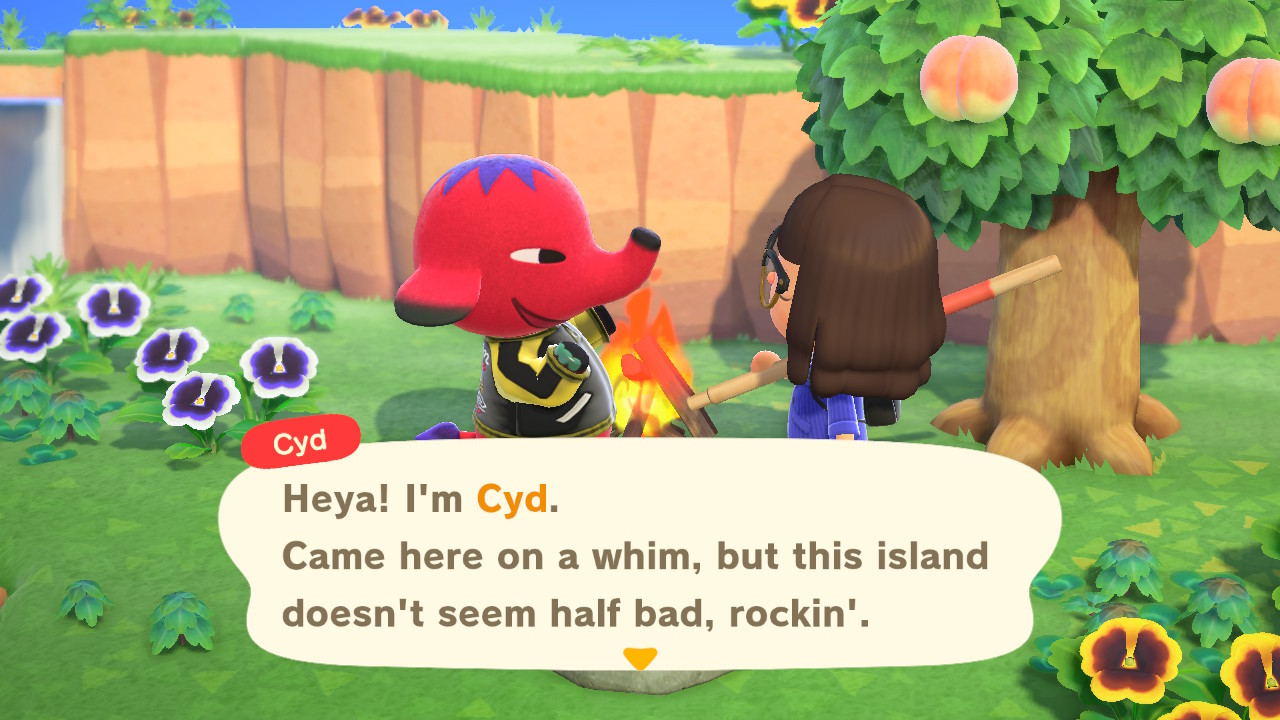 Not all villagers are (rolled) equal

It seems as though the game doesn't simply choose from the big pool of villagers. If it did, all villagers would have an equal chance of appearing on the islands. What the game does do, though, is that it rolls for the species first, and then it chooses one villager from that species that isn't already in your town and puts them on a mystery island. Since all species have an equal chance of being chosen, this means that the more villagers there are in a species, the rarer they are! That explains why you've been seeing the octopus villagers over and over, despite the fact that there are only three of them in game.

Let's say you're looking for Marina the Octopus. The game first chooses the species, so there is a 1 in 35 chance of the game choosing Octopus. There are only three of them in AC:NH, so the chances of Marina getting picked are 1 in 3. This means that the overall chance of a player running into Marina is (1/35) (1/3), or approximately 0.95%. Raymond, on the other hand, is in the cat group with a population of 23. This means that the chances of getting Raymond on a mystery island is (1/35) (1/23), or approximately 0.12%.

After you have your first five villagers (the 3rd, 4th and 5th will always be lazy, normal and peppy), the game stops caring about what personalities it will throw at you through mystery islands. This is very different from the campsite, which will try to give you a villager with a personality you don't already have. Don't be too quick to kick Julian out if you're looking for Raymond on mystery islands!

Species on your island does matter, though!